Raku firings originally started in Japan but have become popular all over the world now. The word raku means ‘happy’.

The clay usually contains ‘grog’ which makes it rougher in texture but more able to withstand thermal shock. The pieces are coated in glazes then loaded into an outdoor kiln. They are heated to around 1000 degrees C which is enough to melt the glaze and make the pot glow red.

They are then removed with tongs and plunged into bins containing combustible materials such as sawdust, shredded paper, dry leaves which then catch fire. The lid is placed on the bin and this cuts off the oxygen supply so the glazes are in a ‘reduction’ atmosphere. This makes the metallic elements of the glaze such as copper emphasized. The unglazed, black coloured clay is carbon and this quite often incorporated into the designs as it is the hallmark of raku. Over a period of time, some of the glazes may re-oxidize and the colours may change. Some of the copper tones may become more turquoise or blue.

The beauty of raku is that each piece really is a one of a kind. No two firings are the same and therefore the pieces all have individual markings and colouration. The unpredictability of the process makes it all the more exciting for the potter! It’s a really fun process! 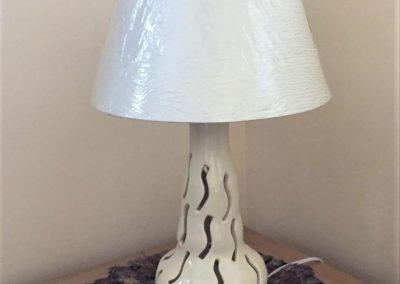 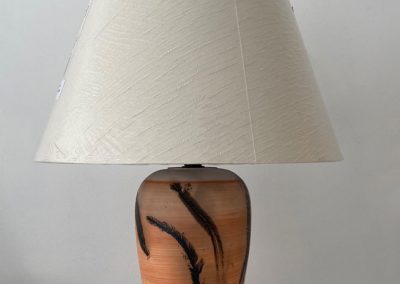 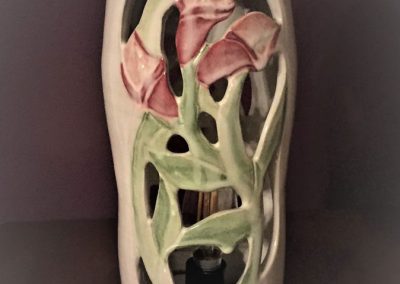 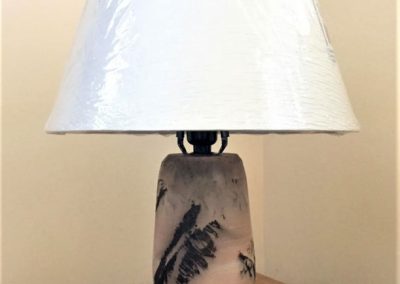 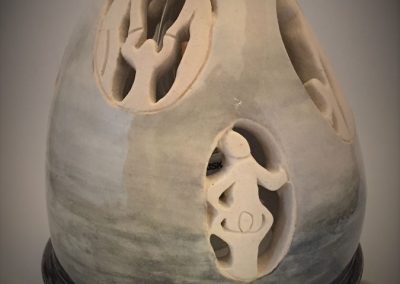 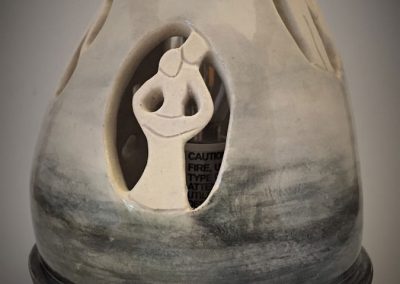 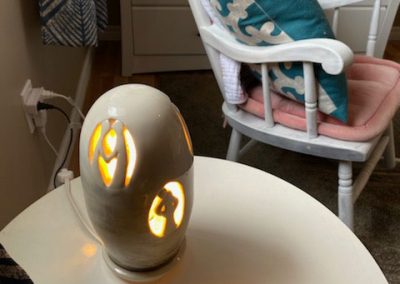 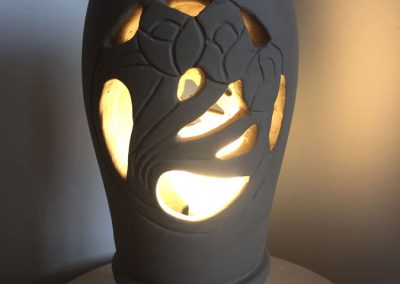 You have Successfully Subscribed!

We promise to never sell or even share your email address with anyone, ever.

You may unsubscribe at any time.